View as Grid List
Sort by
Display per page 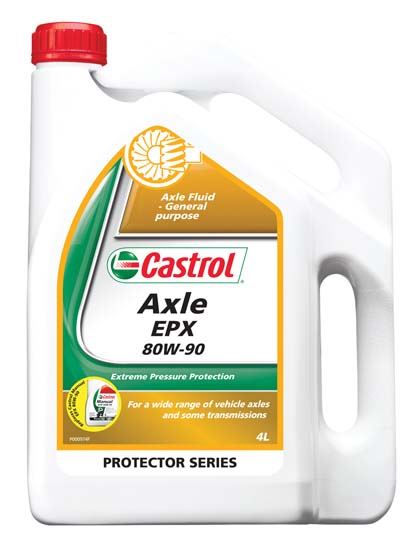 Axle EPX 80W-90 is a multipurpose axle oil which may be used in differentials, final drives and other applications in passenger cars and commercial vehicles where API GL-5 performance is required. It is approved by MAN and ZF for use in a range of commercial applications including axles in off-road and agricultural equipment. 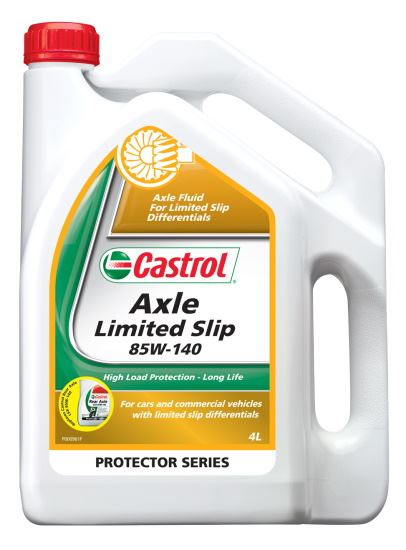 Castrol Axle Limited Slip 85W-140 may be recommended for use in the differentials, gearboxes and steering gears of many cars, trucks, farm machinery, earthmoving and excavating machinery requiring a hypoid lubricant. 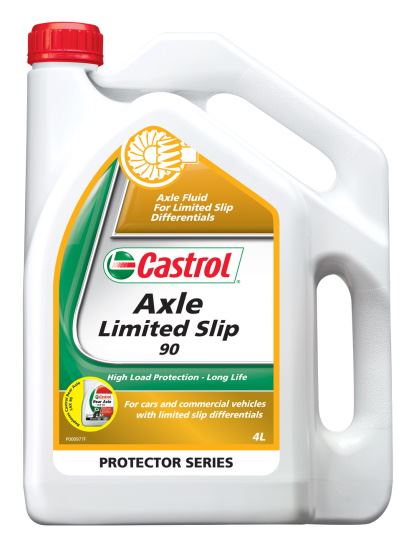 Castrol Axle Limited Slip 90 is a mineral oil based gear oil which is suitable for use in limited slip differentials in cars and commerical vehicles where API GL-5 oils with specific limited slip friction performance is required; it can also be used in conventional differentials.

It is primarily recommended for use in the limited slip differentials for fitted to a wide range of Australian, American, Japanese, British and European vehicles. It is also recommended for certain tractor and construction equipment axles and final drives that use �wet brakes� and extreme pressure gear oils. 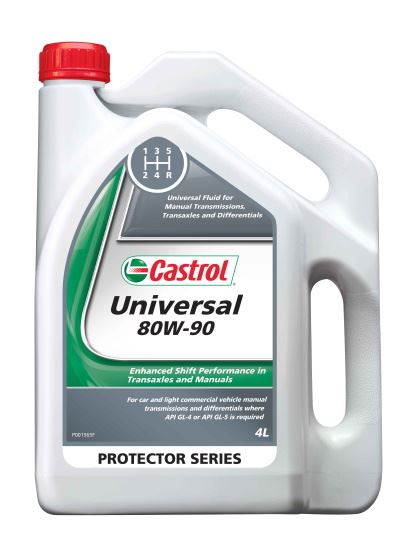 Castrol Universal 80W-90 is a multipurpose gear lubricant for use in both synchronised manual transmissions and final drives and differentials where either API GL-4 or API GL-5 are specified.

Castrol�s prime recommendation for all transaxles that include both helical and hypoid type gears. Recommended for Holden VN V6 and V8 manual transmissions.

When choosing oil, please refer to your owner�s handbook and the product specifications shown below. May also be suitable for other vehicles.